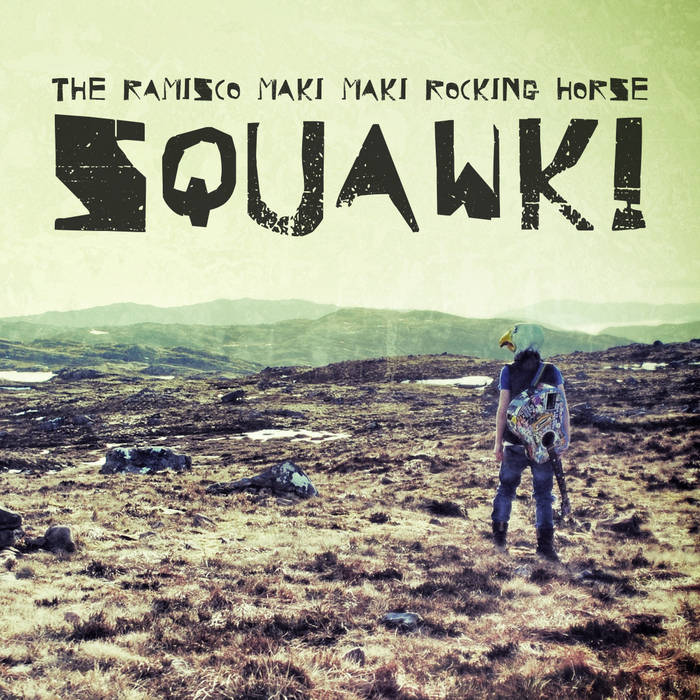 Fake-believe record label based in the Scottish Highlands.